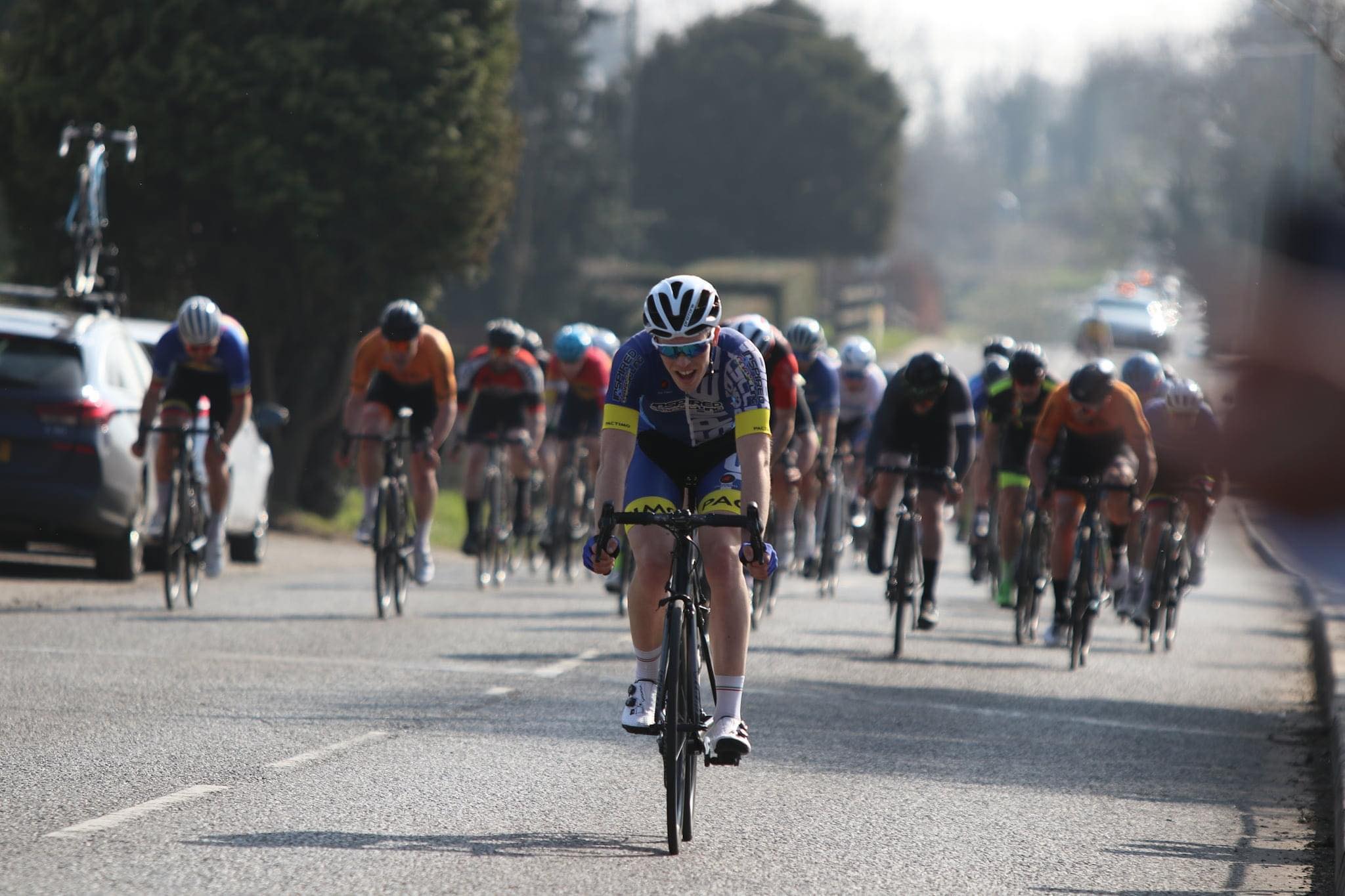 Mixed start to the season for Inspired Cycling

The first month of the racing season is now behind us. We have raced all over the country, on and off road, across all categories and age groups.

At the beginning of March, Conor McCann and Mitchell McLaughlin opened their seasons with top 10 results in the Seamus Kennedy Memorial in Nobber, Co.Meath. Chris McCann and Mark Kelly also finished strong in the bunch to kick of their seasons.

Cameron and Jason Henry have also been competing on their Mountain Bikes and on the road, both improving with every race as the season has went on.

Conor achieved our first podium of the season with 2nd place at the East Tyrone GP.

Unfortunately, we have also suffered some bad luck with crashes, injuries and punctures. Chris McCann has a bad crash at the John Haldane and sustained some bad injuries but he will be back on his bike before long!